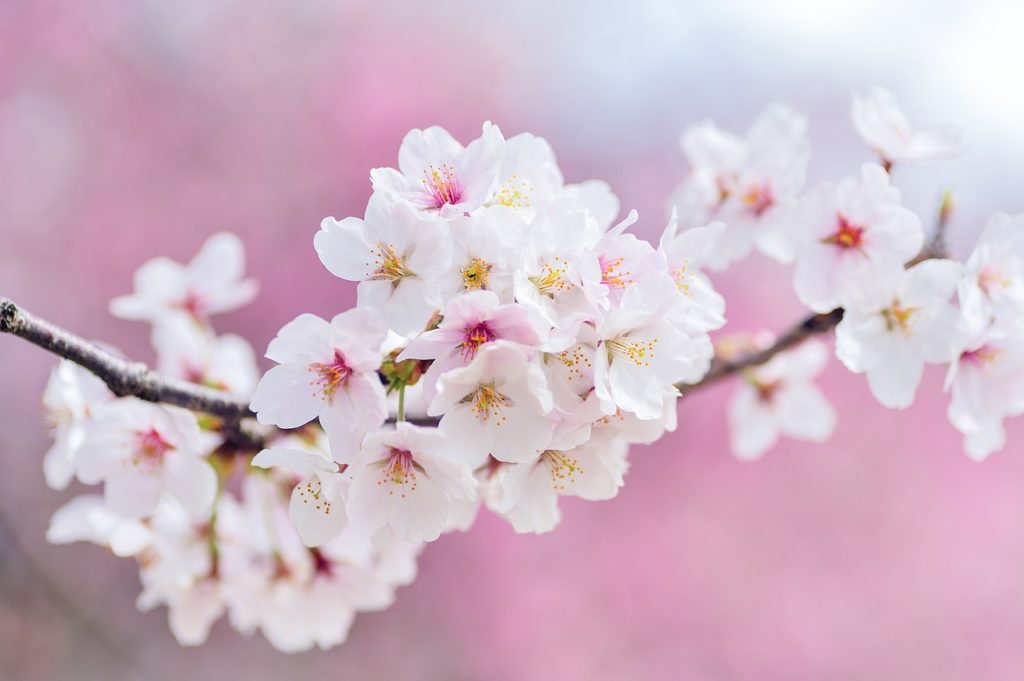 Japan Society of Connecticut (JSC) was formed in 1986 by Japanese, Japanese–Americans, and community members interested in Japan, who lived in the Greater Hartford area (Hartford, the capital of the state of Connecticut, including the cities surrounding Hartford). The goals of JSC were to promote mutual friendship among the members, to exchange useful information, to provide support to the members in need, and to promote mutual understanding between the US and Japan.

Since its formation, JSC has organized various cultural activities such as New Year’s Party, picnics, Japanese movie festival, Japanese nights, running Japanese school for the children of the members, golf competition, etc. Especially in 1987, many JSC members participated in the “Japan Week”, which took place in Hartford. JSC also maintained and published a newsletter every three months for networking the members.

Japan Society of Greater Hartford is a non-profit organization based on volunteers dedicated to introducing and promoting interesting aspects of US and Japanese culture old and new, contributing to local communities, volunteer groups who can offer their expertise and time to support members and non-members in need, and planning recreational activities to promote mutual friendship and understanding.

Please donate using the below button or go to our PayPal page.

LEARN JAPANESE with JSGH! – See here for the detail.